It’s a tradition at LL to reflect on our best moments of the year past as we make preparations for the year to come. The next post will be notes from most of our staff, but first a few thoughts of my own.

2015 was the strangest year of my life. I barely worked—which is a string of words not appropriate to describe me since I was fourteen. I cared for my mother as she battled cancer, and came into the shop in bits and pieces. It was the hardest and worst year of my life—slowly watching a disgusting disease kill your best friend is pretty much the definition of “hard times”—but professionally it was filled with astonishments and joys. One of the (many) gifts that care-taking gave me was that I was forced to let go of so many more responsibilities at work than I’d ever dreamed was possible—and the LL team picked them right up.

Now, on the other side of everything and trying to slowly process and heal, one of the excitements of the future for me is the knowledge that I can take time for other projects without the chocolate business collapsing. I have some great plans for 2016 both personally and professionally. Some I’m keeping under wraps, but here are a few: 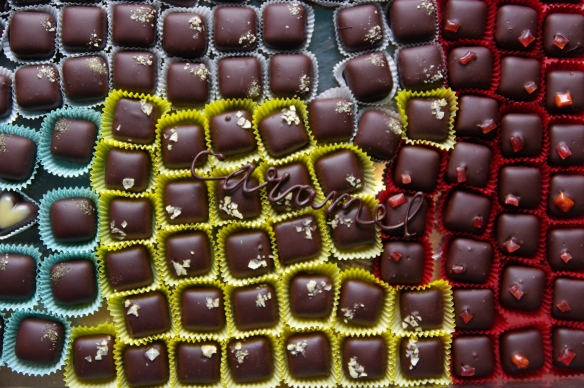 I have some more goals but man this is getting long.

I’m always really proud to donate to all the places we do. Mostly we can only do little gift certificates and things, but slowly we do more and more, which feels good.

Here’s a partial list of groups we donated to in 2015:

When we bought a new Selmi (fancy chocolate machine that keeps 50 lbs of chocolate in perfect temper all the time!) and barely blinked an eye even though buying the first took years of agony and scraping.

Maresa & Kate’s April Fool’s joke on me, which is too long and injokey to explain but which perked me up when my mom was in the hospital and starting to slide downward and I desperately needed perking. 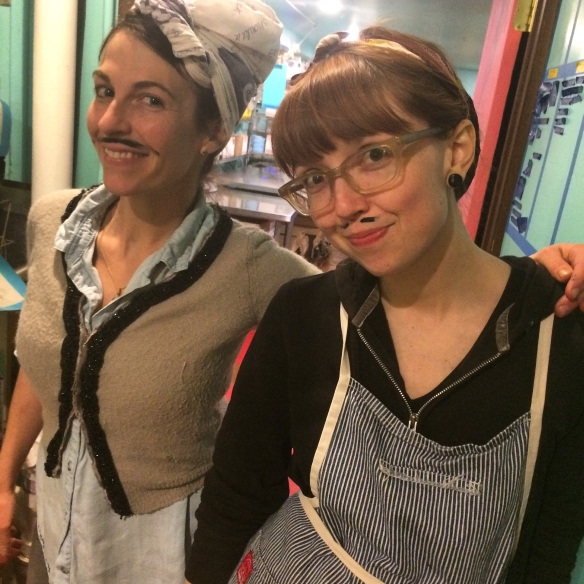 When Kate took over making ice cream from me and was almost instantly better at it than me (humbling; wonderful).

Except when I made that Ants on a Log ice cream which was RIDICULOUSLY TASTY. 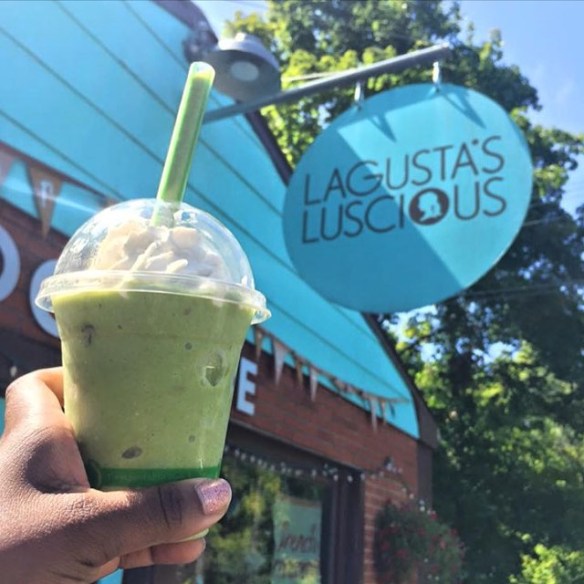 (thank you Neysha for this photo)

Watching Annie’s infant son Conor get bigger by the second when he comes in to get some Annie-food.

Jacob and Jared instantly building a gigantic Sukkot-style living awning after I offhandedly mentioned that we should do “something like this,” this being the 5th Avenue Lord & Taylor holiday decorations.

The Peanut Butter Caramel Ice Cream Bar, which was a 2015 goal realized through much kicking and screaming by our staff, who thought it wasn’t possible until they realized just how possible it is and love it like I knew they would (OK, yes, making it is a hell, but that’s why it’s $10!).

The royally strange chocolatier that is Shana Napoli sustained me so often in 2015 with her weirdnesses and wild energy.

Alexis & Adrienne inventing Pagan Bark was so special and wonderful–taking a random idea I had and running with it, watching it transform from this:

I loved the one Savory Dinner Series we did. Maybe in 2016 we’ll do two.

Listening to Meredith and Alexandra and my mom talk about animal rights in the shop: a memory I keep coming back to. My mom loved hanging out at the shop so much. 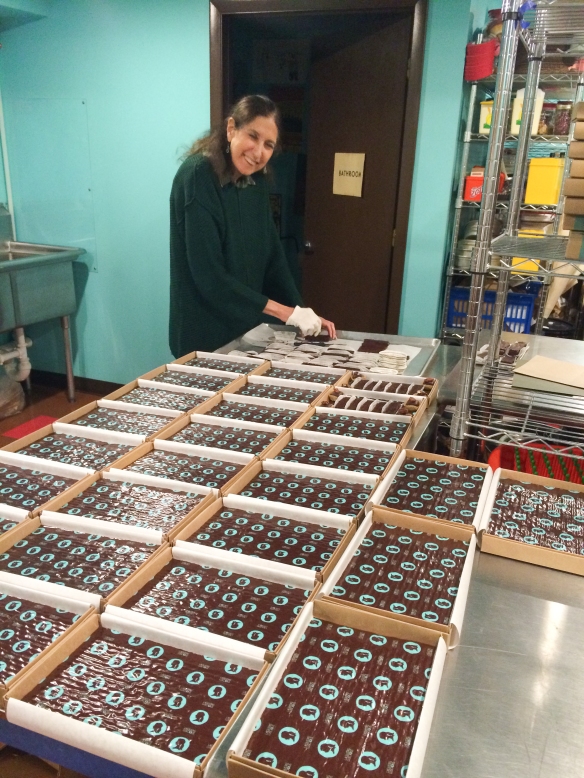 Keeping the little garden out front and growing the flowers we use in the Flower Tablets is always a highlight of my year.

We did SO MANY improvements to our little LL compound in 2015, but I bet Jacob will mention them in his roundup, so I won’t say anything except this:  our new patio entrance wasn’t something we could really afford, but we did it anyway, and the beauty of it sustained me so deeply every minute afterward. Our pal Ian Taliaferro did such a magnificent job. 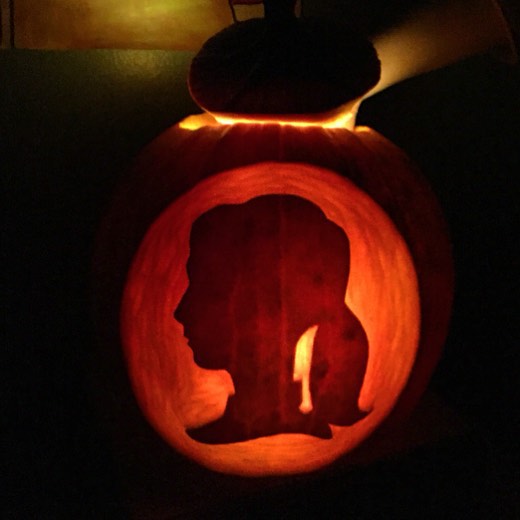 Let me know what you’d like to see us make and do this year, OK?

Next up! Staff favorites.